Spike Milligan was, and still is regarded as one of the finest comic minds of all time. He is the comedian’s comedian and so many comedy stars of the last 5 decades cite him as their prime influence. Without the Goon show which basically originated from his own imagination, we wouldn’t have had Monty Python, The Goodies, Blackadder, The Young Ones etc etc. His poems are also well known and much loved.

“On The Ning Nang Nong” was voted the UK’s favourite comic poem of all time in a nationwide poll.  It is perhaps surprising that these poems have not been set much to music.  Spike himself was an accomplished musician and a brilliant trumpet player and did set a few tunes but they are not widely known.

We are thrilled that Spike’s family have allowed us to feature these settings exclusively on Choir Community. They are written with community choirs in mind but are above intermediate in level. Choirs and audiences will hopefully enjoy the silliness and we hope to bring you more in the future!


I Never Felt Finer – a 5 part song to be sung in the style of a madrigal. The main thing here is to get out counting right in between phrases.  The central slow section should be quite dramatic and tragic, with a gradual diminuendo and hushed tones, so that the contrast is marked returning to the opening phrases again.


On The Ning Nang Nong – A jaunty SATB tune which doesn’t quite go how you expect it to.  There are some quite specific harmonies to master and a surprise gappy ending which often catches people unawares!

THERE ARE HOLES - Full Score - SECURE


There Are Holes – a more simple hymn like arrangement which is repeated, but on the repeat some of the rain gets in.  Take care to get these “plinks” in the right place so the effect can be heightened. 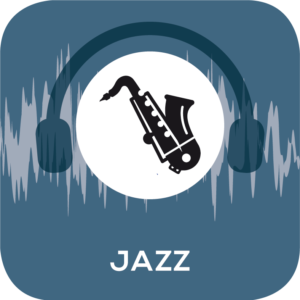 Fly Me To The Moon (SAA) – Learning Tracks 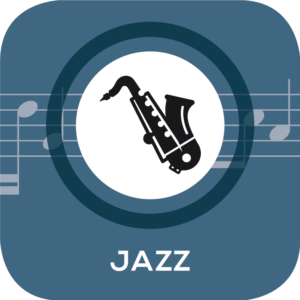 Fly Me To The Moon (SAA) – Sheet Music 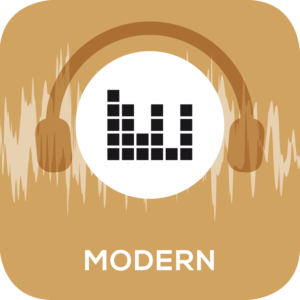