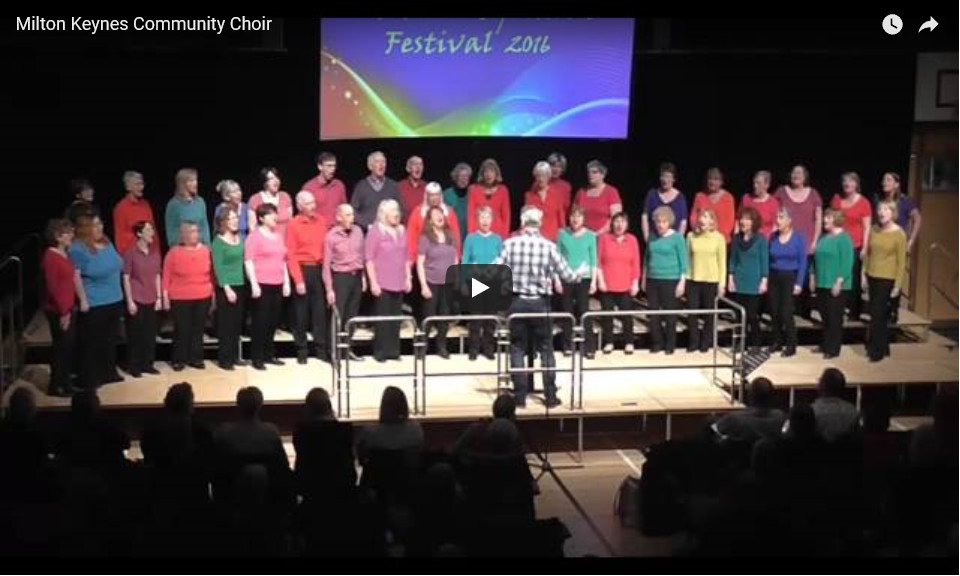 The Longest Time FINAL with © SECURE


The Billy Joel original of this is basically an a cappella song so this is fairly authentic, but arranged for full SATB whereas the original was only for Billy and his mates while they cleaned up a warehouse.  The tune of each verse starts with Tenors but then goes to Altos for the 2nd half, giving the Sopranos a supporting role for once.  Really snappy up tempo number which benefits from added off beat finger clicks once you’ve learnt the notes!

Not so hard to learn because the parts for each verse (there are 5) are always the same give or take the odd extra syllable, and the middle eight comes twice.  Beware the quick entries for Altos and Sops on bom bom bom – they take a bit of practice – but the results are great and its fun trying!