Following on from the huge popularity of the film of the same name this song will always be big due to its totally iconic nature.  I spent quite a while looking for an arrangement that suited my choir – what I found was either much too hard and impossible, or too far the other way, where the rhythms and harmonies had been watered down and neutralised.

So I made a new one, which hopefully includes all the things we love, but which is also singable with enough people on each part.  It’s still ambitious with some tricky moments, but if you start rehearsing early enough it works!

If you are struggling to find an accompanist for this one, we have created a separate backing track which can be previewed and purchased from the button below. 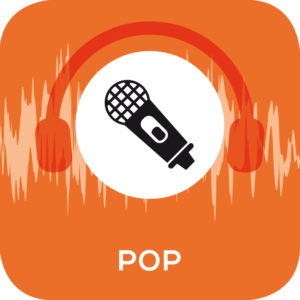 All Of Me – Backing Track 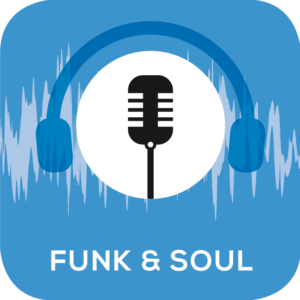