When I was researching songs to put in a Young Voices Nelson Mandela Tribute medley I had the enormous pleasure of meeting Eugene Skeef, the renowned percussionist and workshop leader, whose father had been very involved in the struggle against apartheid.  In fact he was once Steve Biko’s personal driver and Ladysmith Black Mambazo used to rehearse in their kitchen!

He also told me that no collection of songs about Mandela would be complete without Asimbonanga – this beautiful Elegy composed by Johnny Clegg, for whom this is also a tribute.  The song says “We have not seen him, Mandela” and was written during his incarceration on Robben Island.  Clegg himself said in an interview that the answer to “Who has the words to close the distance between you and me” was Mandela himself in his trial speech. 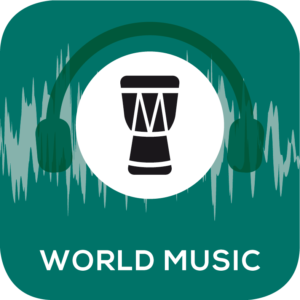