With this project, I wanted to create a relevant, relatable and accessible work which explores a community of different people who come together to sing. The piece delves into what it’s like to be a part of a community choir, highlighting and sharing the other elements off-stage that the audience don’t usually see; from membership change to organising lifts, performance nerves to finding a place to rehearse.

Accompanying video, produced by Alan Cameron, encapsulates this, expanding the bounds of the work to go outside the concert while also allowing for reflection.  The text comes from and is inspired by a series of poems by Joyce Begg, one of the founding members of the Strathendrick Singers. Written for the choir at different stages throughout its history, these are conversational and personal, which is reflected in their setting, with interplay between parts, melancholic harmonies and shifting rhythms.

I endeavoured to create a challenging yet approachable work incorporating ideas including falsetto, slides/glissandos, a more independent piano part and frequently changing time signatures.  Getting to know the choir really informed this and allowed the work to become more collaborative – a piece created with the Singers, about the Singers and for the Singers. A quiet life follows their story from its ‘casual beginnings’ to its thriving present and future – another ‘ten more years at least!’

This work was originally developed for and performed by the Strathendrick Singers as part of the Adopt a Composer scheme, funded by Creative Scotland and the Philip and Dorothy Green Music Trust, and run by Making Music, in partnership with Sound and Music and BBC Radio 3.

The customisable version of the score (also included in the download) gives the opportunity for other choirs to contextualise the piece to their story and community. Most choirs will find that the lyrics highlighted in red will need to be changed, those in blue might need editing and the remaining text won’t require altering. Another version of this score which removes the coloured text is also available. If you are considering major changes to non-coloured text or would like support with incorporating alternate lyrics, such as those which would affect or alter rhythm, contact the composer.  Including video, which reflects and captures being in your choir, to start and end the piece is encouraged. 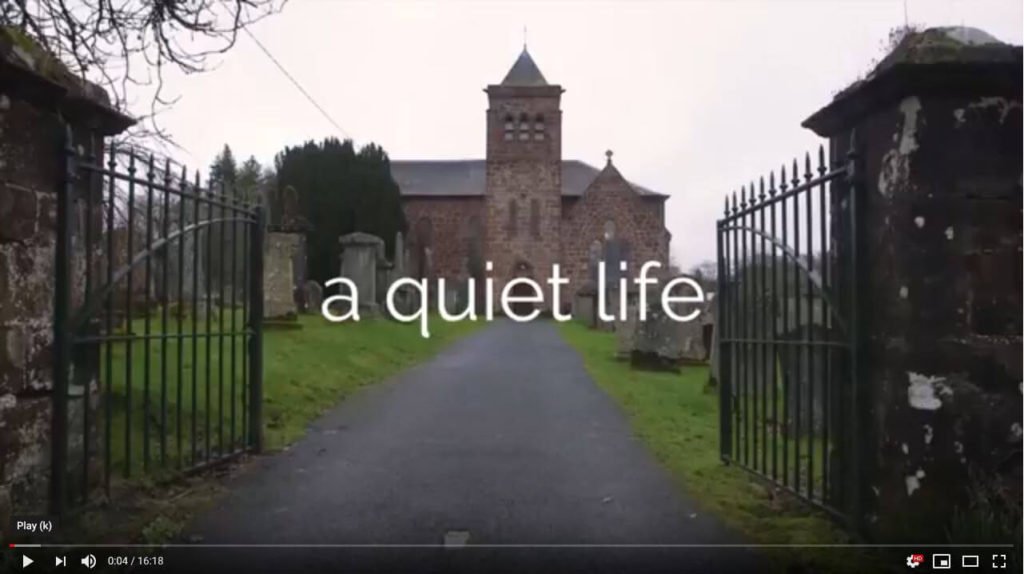 This piece of music is available free for all Making Music Members at this link.